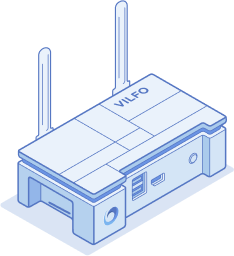 Vilfo is the perfect VPN router for Flashback VPN

Using Flashback VPN in Vilfo is simple. Simply enter your credentials and all of their VPN servers will be available for you to choose from. 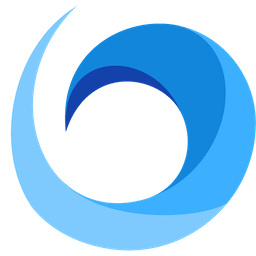 Vilfo secures all devices in your network automatically and acts as a central gateway for managing your privacy and security.

Other router softwares only allow a single VPN connection forcing all devices to go through it.

Vilfo has a simple, beautiful and powerful interface that removes all complexity while providing superior security and privacy. 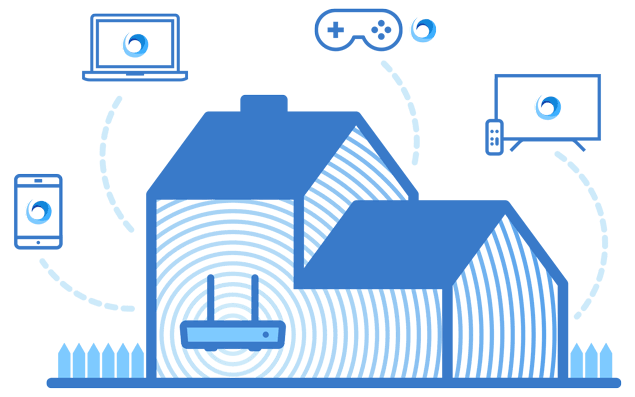 All of Flashback VPN's VPN servers are updated in Vilfo on a daily basis, ensuring that you can connect to all of their regions.

Vilfo's killswitch also ensures that if the VPN connection to Flashback VPN is lost, no internet traffic will escape unencrypted.

Configuration files are a thing of the past. Using Flashback VPN in Vilfo is easy. Just click on them and enter your credentials for Flashback VPN.